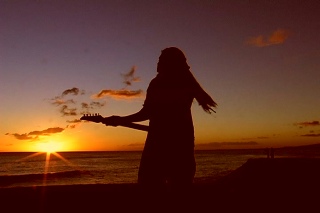 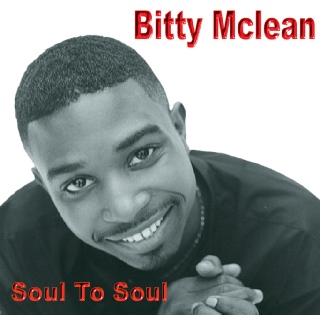 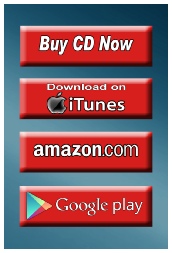 Hawaii's enthusiasm for Bitty Mclean, of UB40 fame, began more than 6 years ago with the release of "Forever Be Mine, " and "Nothing Can Change This Love," which continue to get airplay today.   Neos Productions put Bitty's impossible to find music on the compilation "Island Love Shack," and back into the hands of his fans. The tremendous popularity of  this compilation brought Bitty to Hawaii for a project with Hawaii's own Justin. Their version of the Extreme classic, "More Than Words," kept Justin and Bitty on the top of Hawaii's music charts throughout the summer.

After experiencing  six weeks of " the aloha spirit," this summer,  Bitty and his bride,  Charmaine, realized there was no better place in the world to say "I do" than Hawaii. They boarded their flight back to London with heavy hearts. Getting right back to work on his next solo project, a release that would debut in Hawaii, was just the thing Bitty needed to keep his creative juices flowing.

"Soul To Soul," is pure Bitty! With 5 originals and 5 of his favorite cover songs, "Soul To Soul" is reggae and R&B that reflects the many sides of the Bitty we've come to know and love. He's sweet ("You, Baby," "Can't Get You Out of My Mind" ),  sassy ("For You I Won't Cry"),  sultry  ("Tell Me") sentimental ("Soul To Soul", "Not Enough" ) and serious ("Truths and Rights," "Bridge Over Troubled Water").  And it's all done with just the right touch of "Bitty groove."

Keep the love flowing - and the music pumping with Bitty Mclean's "Soul To Soul." 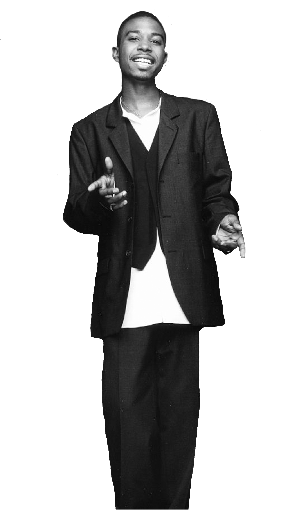