Songs For The Soul 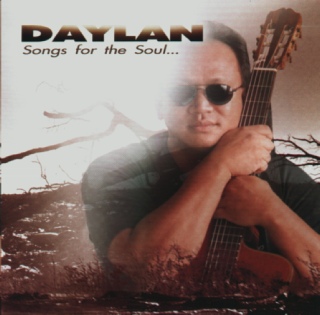 The 16th child of 19 children born and raised on the Big Island, Daylan Tiogangco has always been involved with music in some form or other.  In the early 70's, his family group, "Family Affair," won the Battle of the Bands contest while playing various gigs in Hilo.

Inspired by the joys and challenges of life, Daylan continued to write songs throughout the years.  A demo tape that he recorded in 1998 for family and friends ended up in the hands of some music industry folks, and Daylan's dream became a reality.

"Daylan...Songs For The Soul" includes eleven songs written by Daylan.

Presented in a variety of  musical styles, from contemporary island to reggae, soft  rock and spiritual, this collection showcases Daylan's  broad based talents as a writer and vocalist.

The island sounds of  "Spirit of Aloha," and "Sweet Hawaiian Baby" reflect upon his memories and impressions of the Big Island.   "Something About You Girl" has a reggae beat, while "H3 Freeway Going Home"  brings back the Kalapana sound. Soft rock ballads, "I Had Everything," "One More Chance,"  and "Not Ashamed To Cry," will strike an emotional chord in even the most casual listener.

Sit back, relax and take a musical journey with Daylan, one of Hawaii's most promising new artists.

Daylan Songs For The Soul 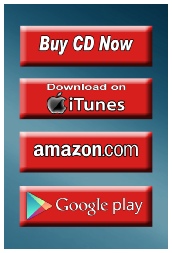