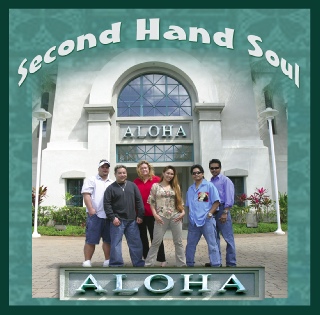 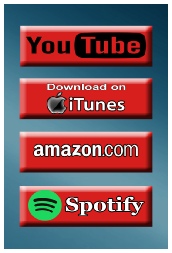 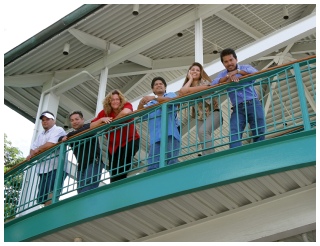 Best know for their amazing live performances, “Aloha” hangs true to Second Hand Soul’s sound. Using all live instruments, producer Bob St John captured the feel and resonance of their stage show on each of the albums eleven original songs.

Second Hand Soul’s easy going island sound is showcased on songs such as “I Got You Girl,” “Think About You,” and the duet “Sugar In My Veins.” They can also kick it up a notch with high energy tracks like “3.9,” Second Hand Soul’s ode to the popular pocket bike.

Whatever your taste in island music may be, Second Hand Soul has got it covered. Their album of all new original music will fit nicely into anyone’s island music collection.