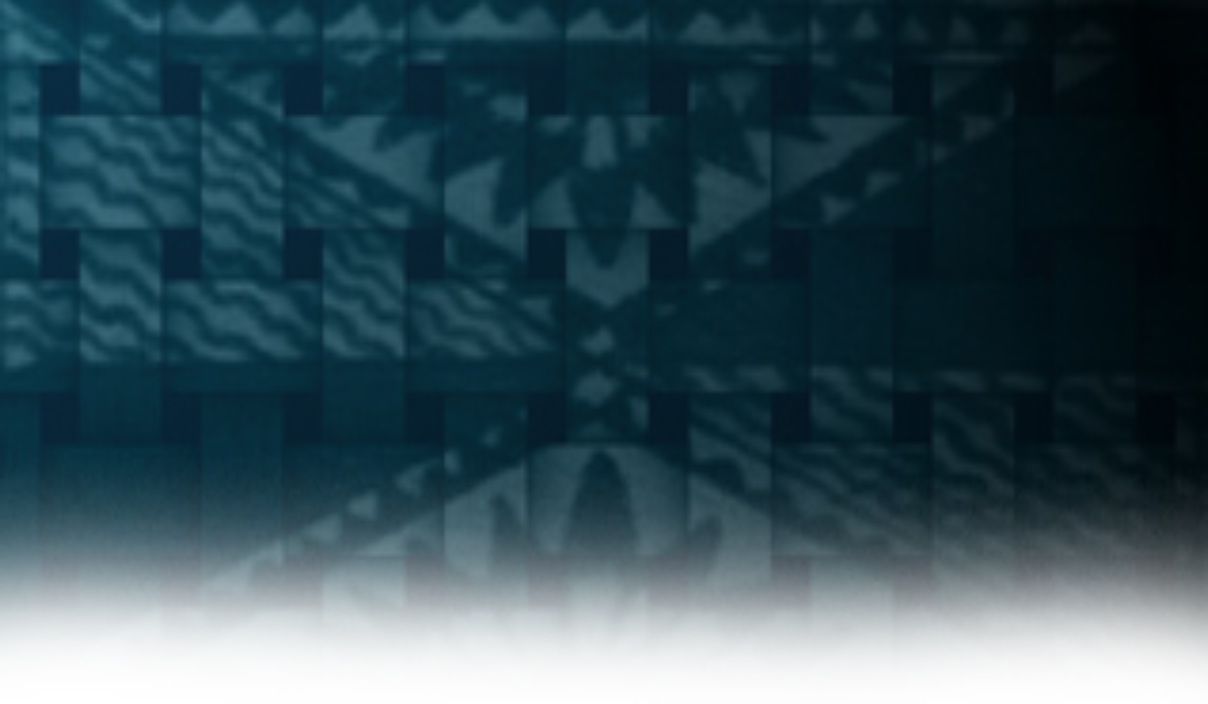 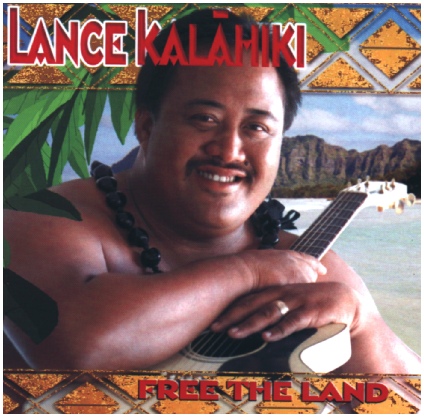 1 Tracks Of My Tears

3 Joy In The Morning

5 Living In The Islands

Lance Kalahiki's love of music began as a young child while listening to his Dad jam with his "backyard gang."  The music of  Olomana,  Hui O'Hana, the Makaha Sons of Ni'ihau, and Billy Kau'i inspired lance and motivated him to develop a deeper understanding of island music. His father-in-law, Leland K. "Atta Boy" Isaacs, Jr.,  a slack key guitarist, presented Lance with his first guitar. From there Lance was "off and strumming."

"Free The Land" is an island reggae style collection of  10 songs, including the title track, "Free The Land,"  which Lance sang at Iolani Palace during a vigil commemorating the 100 year anniversary of the overthrow.

Lance says, "the song just came to me" while standing with his ukulele  in front of the Queen's statue. As he sang, others at the statue joined in; a memory which still gives him "chicken skin."