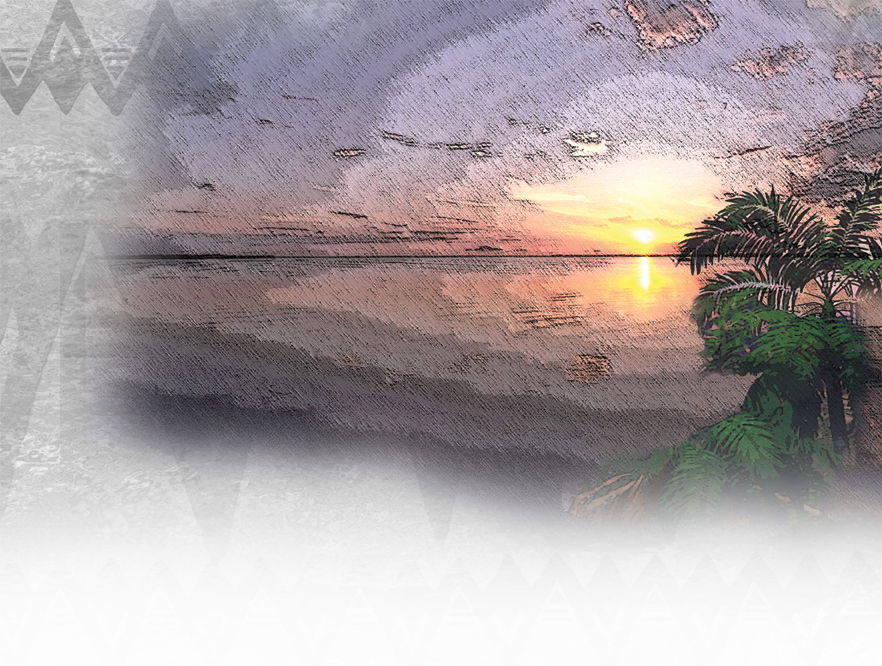 "Jamma" Joe Tabisola, Wayne Koide, and Deacon Arreola, " Local Jamm," began as the three friends played music at informal gatherings with family and friends. As the word got out they began receiving invitations to entertain at parties, and in 1997, after lots of encouragement, released their first album, "Heart of Gold."

After the success of their debut release, plans began for a second recording that would blend their slack key and ukulele style with the sounds of  reggae and R&B. The result is the self titled release, " Local Jamm."

Local Jamm was joined by wonderfully talented artists such as Tenderoni, Reality, Tony Solis (Mililani) and a long time friend and drummer, Lee Sanpei. Artful sequencing by Justin and Jamin Wong contributed to the evolution of Local Jamm's sound.