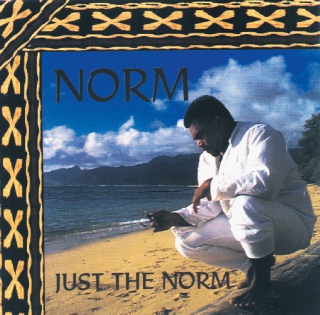 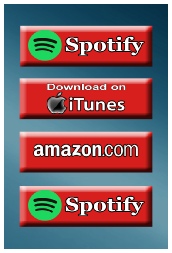 Norman Fua'alii Thompson, Jr., or "Bruddah Norm" as most people know him, hails from a long line of local musicians and composers. Raised in rural Laie, on the island of Oahu, Norm spent many happy hours singing and "jamming" with his very large family.

This collection of music, with some of his biggest hits, has proven itself to be anything but "Just The Norm."