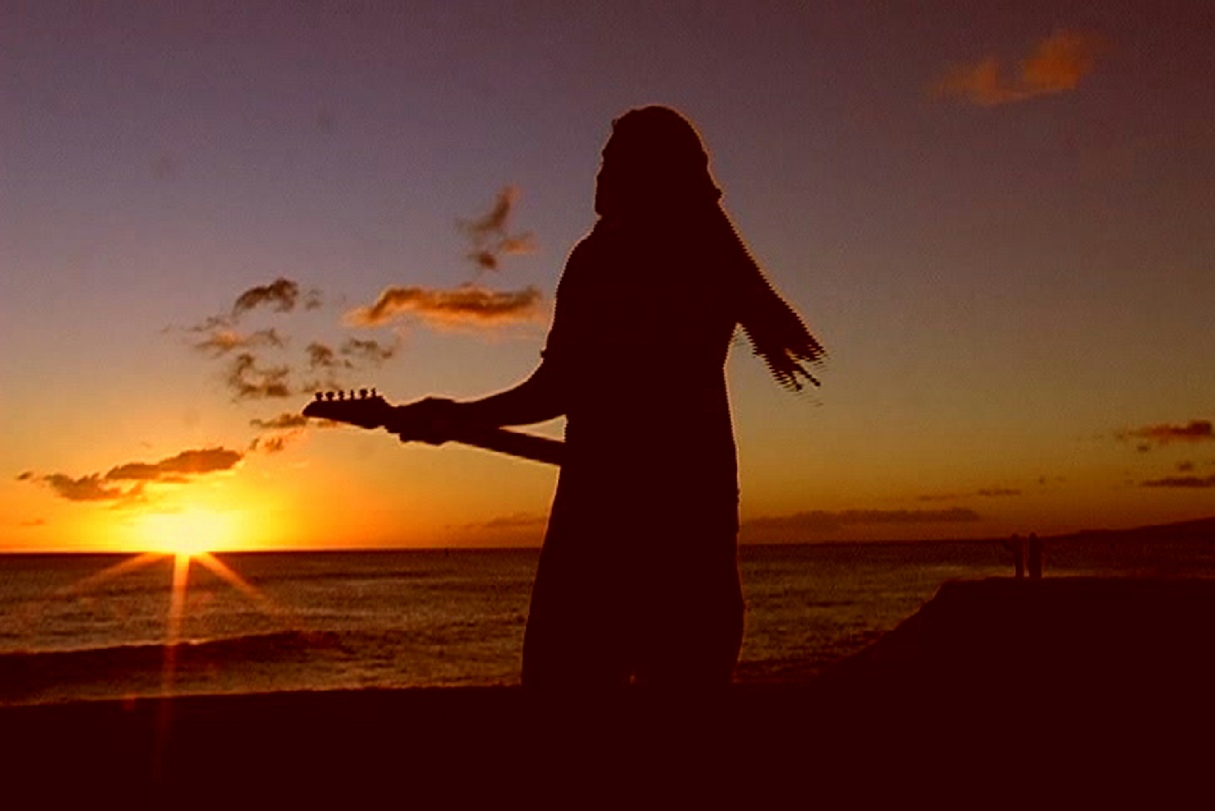 More From This Series

Reggae in Paradise 3, a brilliant compilation of 14 hits and Billboard chart toppers, is a cosmic dose of peace, love and positively chill vibes. Volume three in the Reggae in Paradise series kicks it with epic bands from the West coast (Rebelution, Iration, J Boog, and Common Kings), as well as the East Coast (SOJA and New Kingston.) Hawaii, the center of the island-reggae music scene, is well represented by The Green, Kimie, Imua Garza, Maoli, Anuhea, Irie Love and Bruddah Norm.  Hawaii’s Justin teams up with the UK’s legendary Bitty Mclean, while the Sons of Zion epitomize New Zealand’s dynamic reggae scene.

Discover the ecstasy of awesome reggae. One love. Reggae in Paradise 3.

“No Other Love” by Common Kings featuring J Boog & Fiji, “You Are Mine” by New Kingston featuring Kimie Miner, “Tell Her” by Sons of Zion, “The Call” by Justin & Bitty Mclean, “It Is Wut It Is” by Irie Love featuring Fiji ,

“Higher than the Clouds” by Anuhea, “Every Little Thing” by J Boog featuring Fiji, “Gotta Be” by The Green,

“Make Me Say” by Kimie & Imua Garza, “Giving It Up To the Girl” by Maoli and “Local Girls” by Norm