The wildly popular Hawaiian ukulele worked its way into the hearts of Hawaiians soon after its introduction by Portuguese immigrants who came to the islands to work in the sugar cane fields in the late eighteenth century. The rapid hand movement used to strum the tiny instrument prompted islanders to call it “ukulele” after a jumping flea. Islanders took an immediate liking to the new sound and within 10 years the Hawaiian ukulele which many called “the people’s instrument” became the most important musical instrument in the islands. Over the years the ukulele’s place in Hawaiian history remained firmly established amid immense peaks, such as in the early and mid 1900’s when Hawaiian ukulele fever spilled over to the mainland, and during the valleys, such as during the 1960’s when the musical style turned toward rock and roll. The Hawaiian ukulele’s impact on island music has remained constant however, with each generation passing its skills on to the next, creating a musical legacy that many call “the voice of Hawaii.” 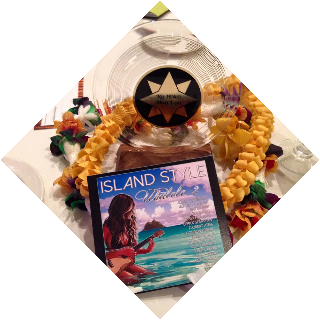 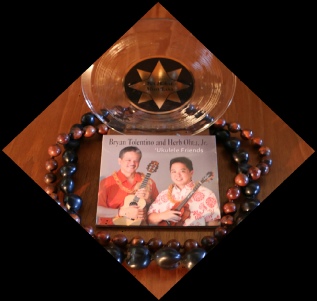 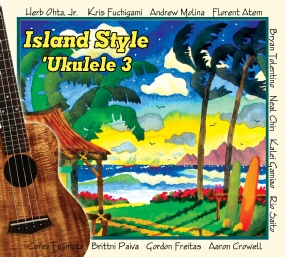