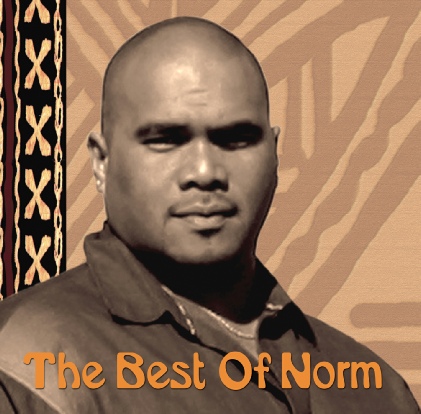 Norm “Bruddah Norm”  The Best OF

Norm “Braddah Norm” The Best Of

Get ready for a massive dose of feel real good island music with Bruddah Norm! Hawaii Music Award winner and island music's favorite party voice, Bruddah Norm's got it all going on in "The Best of Norm." From the island rhythms of the classic "Hawaiian Born," "We Are Hawaiian," and "True Warrior," to the skankin' "Party," and mega hit, "Groove Witcha,"

"The Best of Norm," delivers a non-stop island power jam.