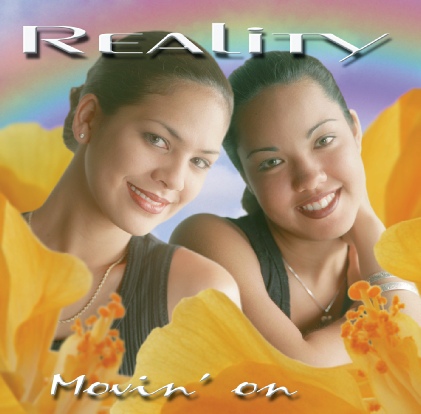 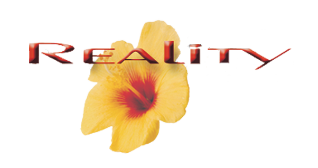 "Movin' On" is where it all started for Reality, Marja Apisaloma and Shivon Ines Alexander. While growing up together in a small sugar plantation town, Marja's bubbly persona earned her the nickname "Miss Aloha," while her hanai sister Shivon, who tends to be a bit on the shy side, is credited with a "sentimental soul." Featuring a collection of island style reggae and R&B, "Movin' On" celebrates this diversity and earned Reality their first big hit for the sweet, soulful ballad, "Like The Rain," and a Hawai'i Music Award for "Best Reggae Album."

"Movin on" is guaranteed to bring you back for another dose of "Reality."