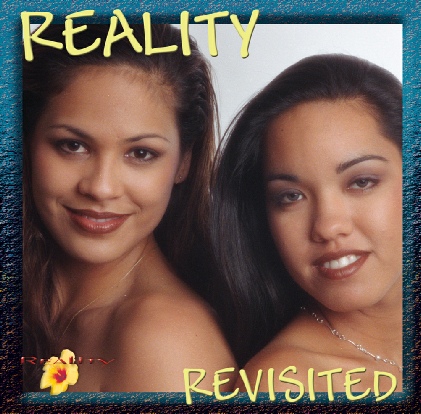 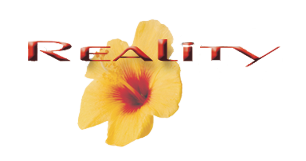 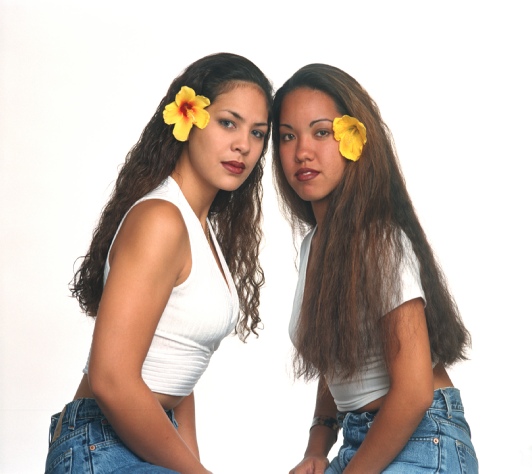 Experience the magic of the lovely ladies of Reality. Marja Apisaloma and Shivon Ines burst on the island music scene with their Hawaii Music Award winning debut release, " Movin On, " featuring the hit song, "Like The Rain." Reality's youthful energy, fresh original songs and lush vocals immediately captured the hearts of island music fans. "It Won't Be Long," their second release, followed a year later to enthusiastic reviews, and their rendition of the Motown classic, "You've Really Got a Hold on Me" became another Reality hit.

"Revisited" is a celebration of Reality's magic; sweet, smooth, melt in your mouth island reggae and R&B. All your favorites are here, fourteen songs with twelve originals, including a new song , "Dreams," to add to your favorite Reality song list. From the way-cool opening riff of "It Won't Be Long" to the soothing strains of "Darling," Reality is back with more power and tantalizing melodies. It's that time again - escape to Reality.