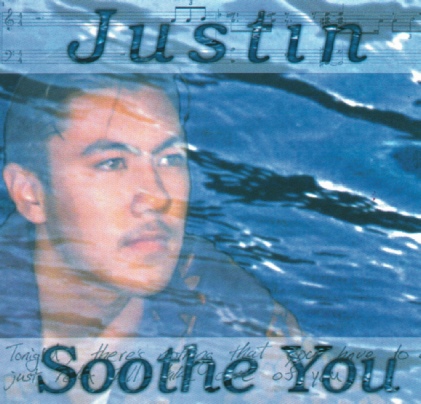 Justin Young is a gifted singer-songwriter and musician whose achieved widespread recognition and critical acclaim in Hawai'i. Also known as "Hawai'i's Heart Throb," Justin's music appeals to music lovers of all ages - from the young to the young at heart. Justin's soothing, velvety voice is the perfect compliment to his refreshing musical style, a combination of pop, R&B, reggae, and alternative - many with an island style twist.

"Soothe You," a collection of 11 songs (7 Justin originals) including four of his biggest hits, garnered Justin Young 3 Hawaii Music Awards. His updated rendition of Van Morrison's "Crazy Love," and original songs "Soothe You," "Streets of Waiks," and the song featured in the full length motion picture, "Shallow Hal," "Never Forget Where I'm From," all hit the top of the charts in Hawai'i and earned Justin Young the " #1 Artist of the Year" at Oahu's top island music radio station.

Like milk chocolate on a macadamia nut, Justin Young's music is hard to resist!

7 Every Time I Cry

9 Never Forget  Where I'm From

10 Hawaiian Music Will Tickle Your Feet 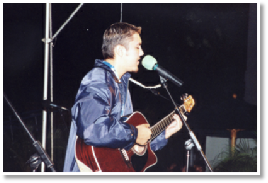