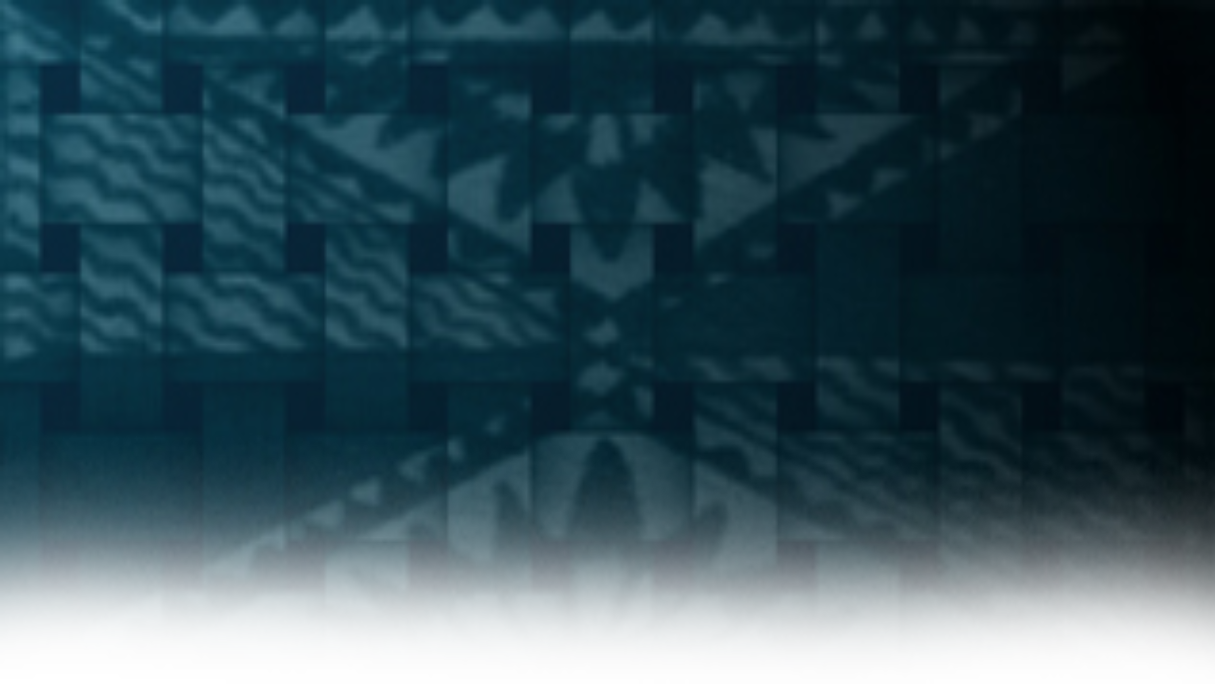 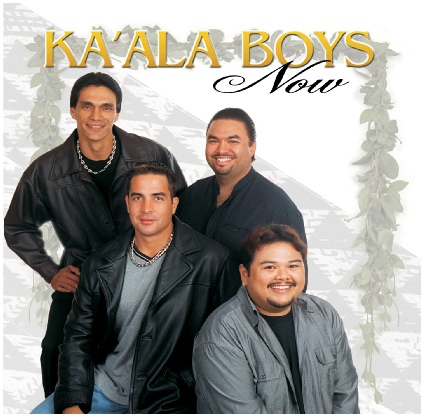 8 Heavin In Your Eyes

9 Look What You’ve Done To Me

Ka'ala Boys have captured the essence of  today's music in 10 songs; 7 originals.  Eric, Keoki and Rodney  contributed to the song writing effort and provide the lead vocals on the songs they wrote.

From the lively "Island Unity" to the grooves in "Lover's Fool" and " The Rising River," the Hawaiian Reggae grooves of Ka’ala Boys  "Now" will have you movin'.

The rooty skank of "Reggae Marching" will have you groovin',  and the sweet soulful, " Heaven In Your Eyes," and "Marie," from the hit movie, "Paulie," will leave you smilin'.